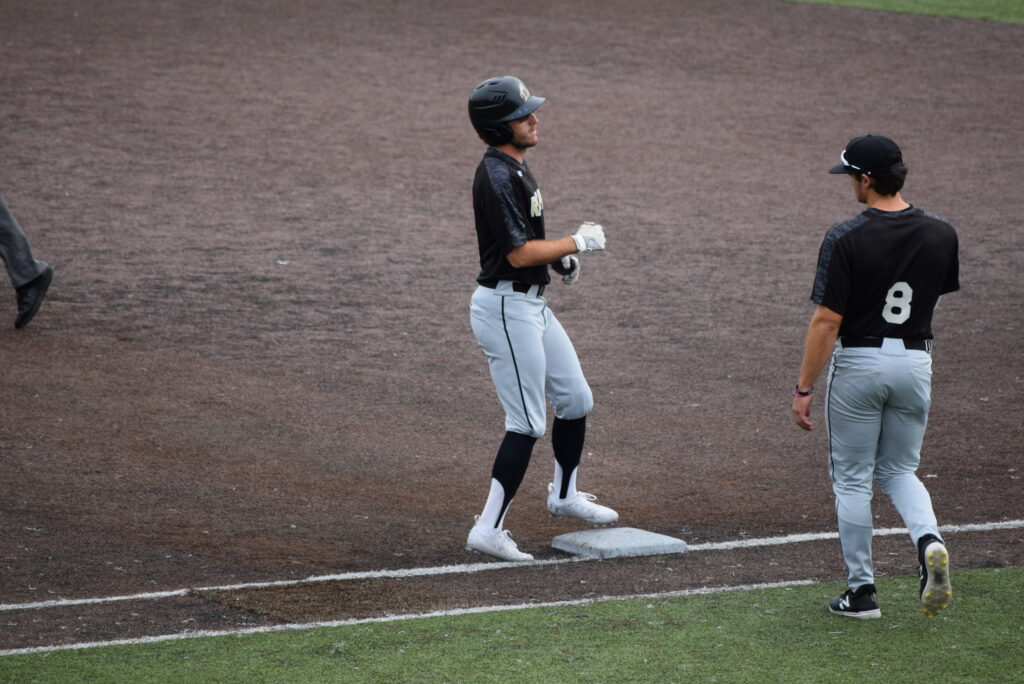 Bruce Bell would get the ball for the Sox while Jorge Murillo would get his first start of the season for the Riverpigs.

Brilliance Sox would get on the board first when Tyler Reis would reach base on an error by Riverpigs third baseman to score Dustyn Macaluso. A second run would plate on a Balk call by Riverpigs pitcher.

The Sox would take out the Surge Starter in the the 3rd inning when Trey Bigford doubled to right center to score Ben Andrews.

Dustyn Macaluso would hit his 4th homer in 2 days in the bottom of the 4th inning for the Brilliance Sox to make it a 7-0 game.

Bruce Bell would go 6 complete innings without allowing a single run. He would strike out 3 batters and only giving up 3 hits and earn another victory.

Both Teams will continue play tomorrow at 11:00 am ET and 3:00 pm ET for more Empire League Series action 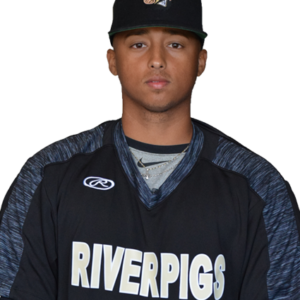 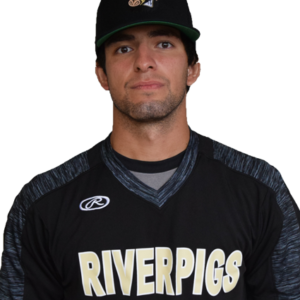 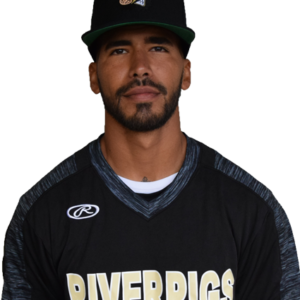 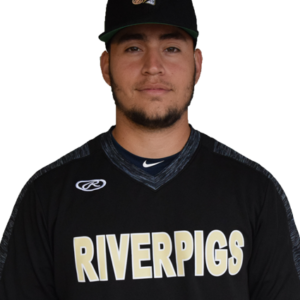