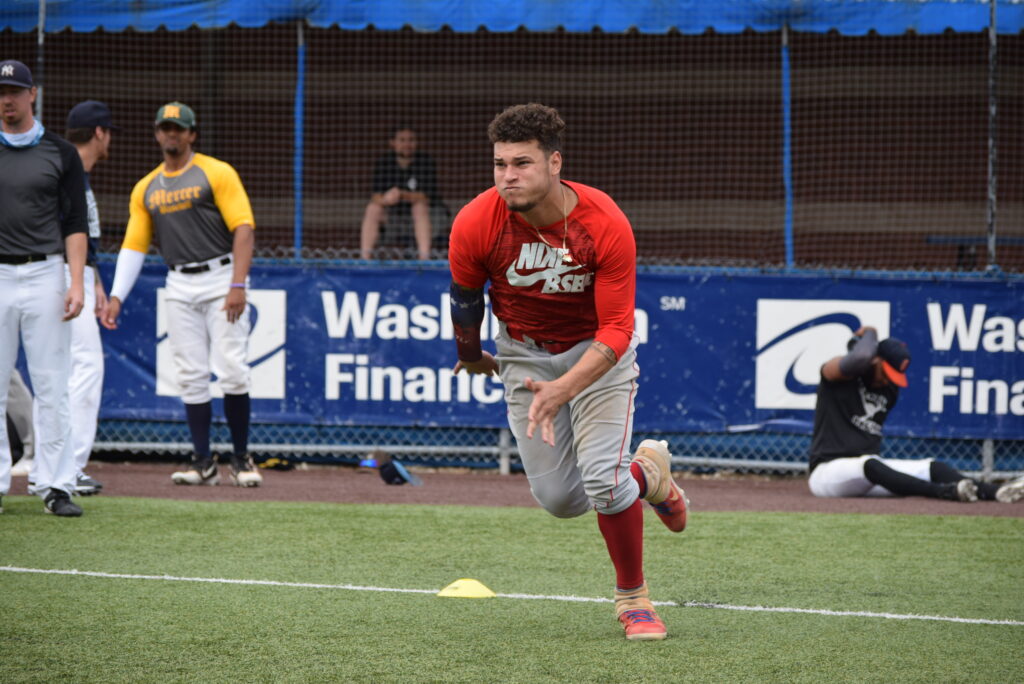 WASHINGTON, PA – The Empire League scouting day brought out the best in everyone during todays evaluations.   With MLB organizations and Federation leagues in attendance, many players showcased their abilities well, including Shortstop/Pitcher Jose Zacarias who was selected number two overall.

Zacarias has officially made history as he is the first player to ever be selected into the Tupper Lake Riverpigs Organization.

Zacarias is a Venezuelan player who signed as a shortstop with the Boston Red Sox and played 3 seasons. He was then released and signed with the Milwaukee Brewers as a pitcher before being released to due to MLB regulations of Covid-19.

Zacarias topped out at 92 miles per hour and was the hardest throwing pitcher in the league.