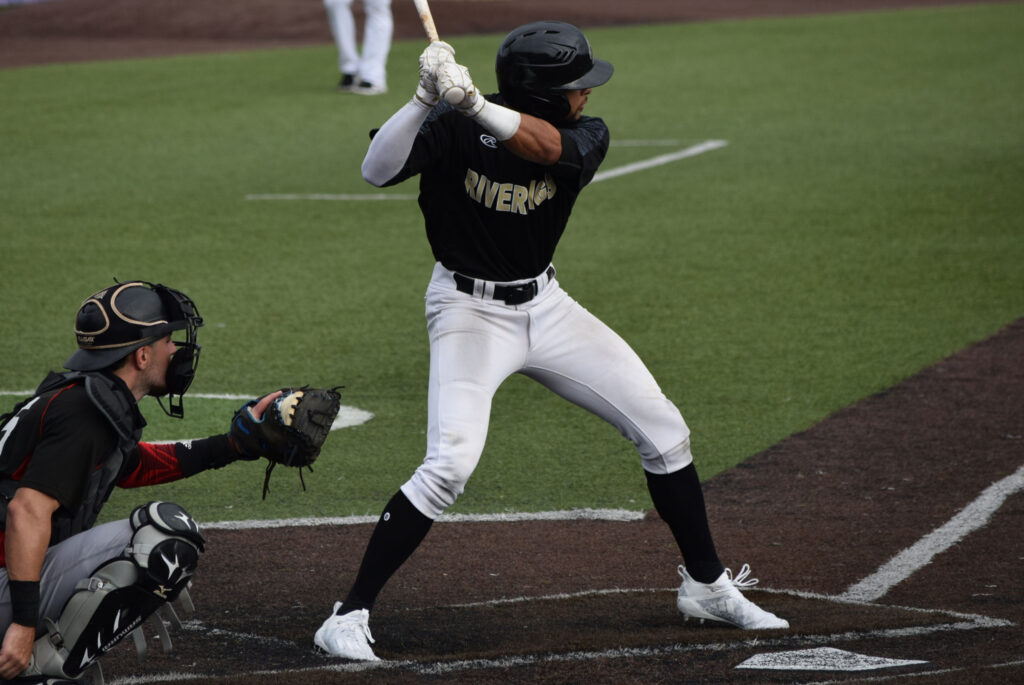 The Road Warrior Black Sox exploded offensively in the top of the 3rd when Zane Gelphman hit a sacrifice fly to bring in the first run of the game. Derek Reddy would score on a wild pitch ball 4, Omar Artsen would score on a error and a double by Marten Pauwels would drive in two runs to make it 5-0.

Sean Lubreski started for the Black Sox and cruised through the Riverpigs lineup as he took a no-hitter into the 5th inning when Marcus Guzman of the Riverpigs singled to center field to break up the no-no. Lubreski

In the bottom of 6th inning the Riverpigs would get the ball rolling when Cameron Plank singled, Tyler Bailey followed with a double and Marcus Guzman belted his first home run of the season over the left field wall. A 3 run shot to cut down the deficit to 2.

Winning pitcher is Sean Lubreski while Joseph Lara would take the loss. 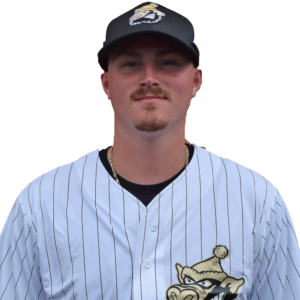 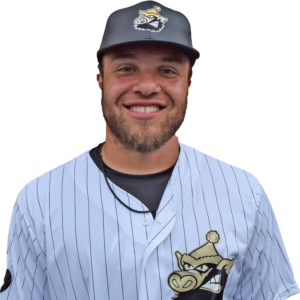 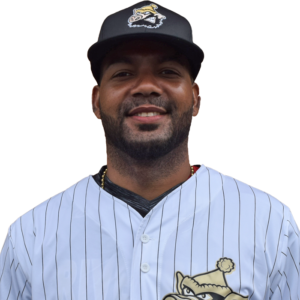 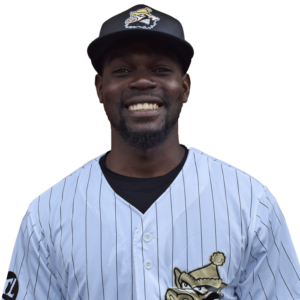 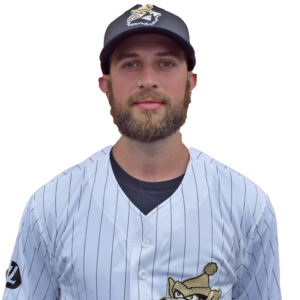