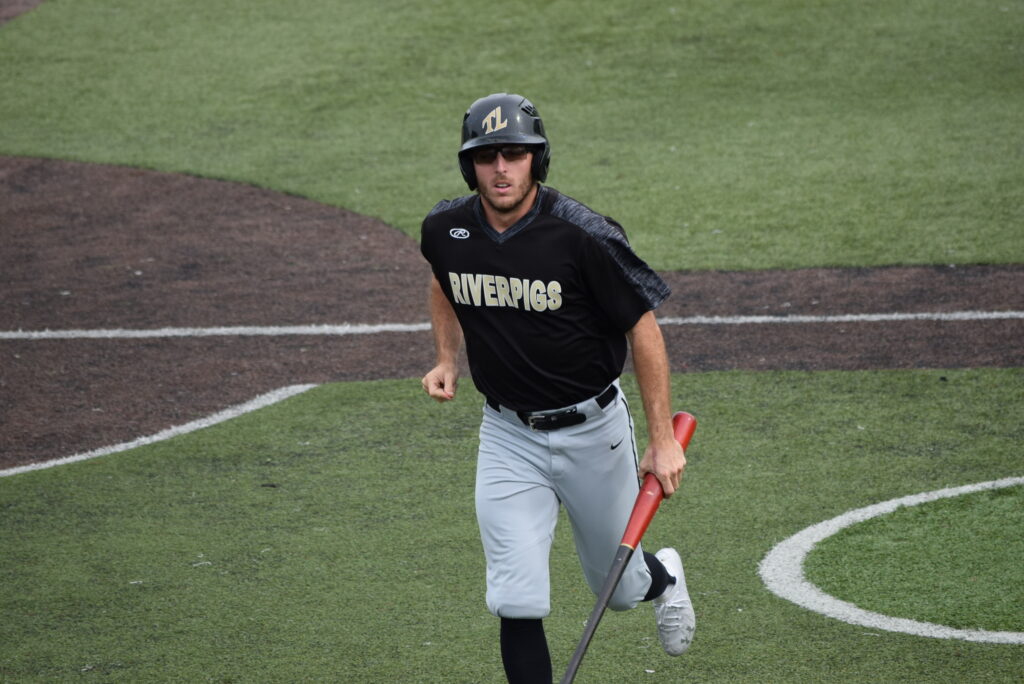 WASHINGTON, PA – The Empire League Series regular games have fully finished and the Series will now go into it’s playoff format. After all games were played, The Road Warrior Black Sox have claimed the number one seed.

Brilliance Sox will earn the second seed of the playoffs while Tupper Lake Riverpigs get third and Saranac Lake Surge get 4th.

The Playoff games will be as followed.

Playoffs begin Monday September 28th, 2020. All games will be livestreamed as usual on Empire TV.