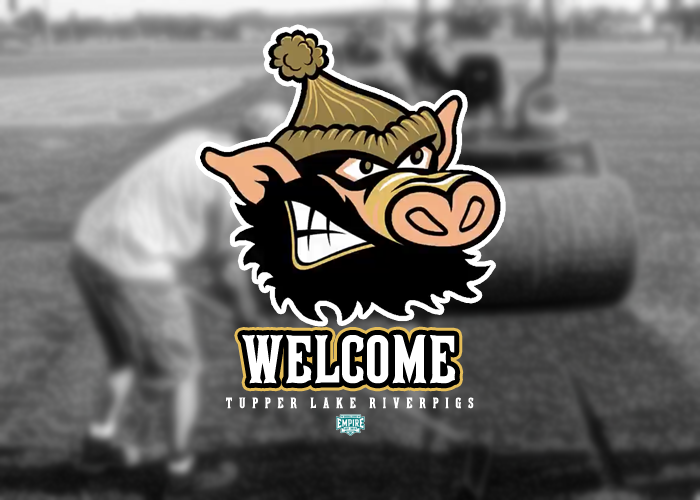 TUPPER LAKE, NEW YORK – It is official, the Tupper Lake River Pigs are coming to Tupper Lake as the newest franchise of the Empire Professional Baseball League and will begin play in 2020.

The team has been named the River Pigs after a community voting that took place at Municipal park where hundreds of fans voted for the name. The name was chosen to reflect the regions logging history. River Pigs were skilled loggers who broke up logjams on rivers.

The Team will play at the Municipal Park that is currently being renovated in Tupper Lake. The Empire League is very excited to bring this team to Tupper Lake and look forward to building great relationships in the community as well as bringing business to locals while making a huge economic impact.