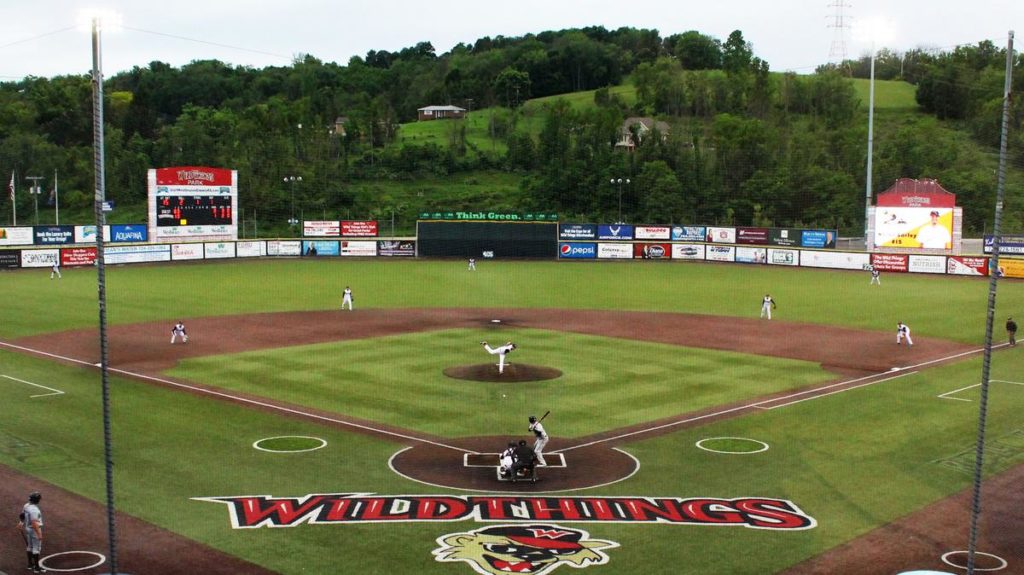 Due to the recurring Covid-19 restrictions and cases, The Empire League has chosen to opt out of hosting the event in its back up location of Ft Myers, Florida and will run operation in Washington Pennsylvania.

The Wild Things venue owners and management welcome the Empire program with open arms and want to help facilitate operations for the 2020 campaign.  The Stadium is currently hosting the Heritage League, which is one of the best Summer season programs in the country for players   looking to  improve their careers.   The Empire Series will not only welcome several  Empire League teams, but also welcome teams from the Heritage League to participate in the Empire Series.   The Blacksox Pro Baseball Club and its Director Joe Torre  played a key role in the great execution of the Heritage League along with the Washington Wild Things.  The Empire League is set to be an exciting one to help players get the needed playtime to be ready for Winter Leagues and showcase for Pro Contracts in 2021.

To participate in this incredible Professional Baseball Showcase that will be heavily scouted by Atlantic League, Frontier League and American Association Teams along with International Pro Winter Leagues visit Click Here.

Wild Things Park is located near Interstate 70 and is notable for including a hot tub in the viewing stands. ProGrass Synthetic Turf was installed in the fall of 2010.

The stadium was known as Falconi Field until April 12, 2007, when Consol Energy and Washington County Family Entertainment entered a naming rights partnership to rename the complex CONSOL Energy Park.  Consol Energy has let the naming rights deal expire as of January 2017.

The venue will finish hosting the current league taking place which concludes at end of August and will look to do the same for Empire in September.

The Empire Summer camp will be held on August 28-31, 2020 with check in for players on August 28th. The Modified Season will begin immediately after camp on September 1st. Players that want to play in the empire league must attend camp in order to be eligible to be selected into the league. Due to covid-19 housing restrictions and guidelines, all players must provide their own housing for camp and for the season.   Click Here to register.