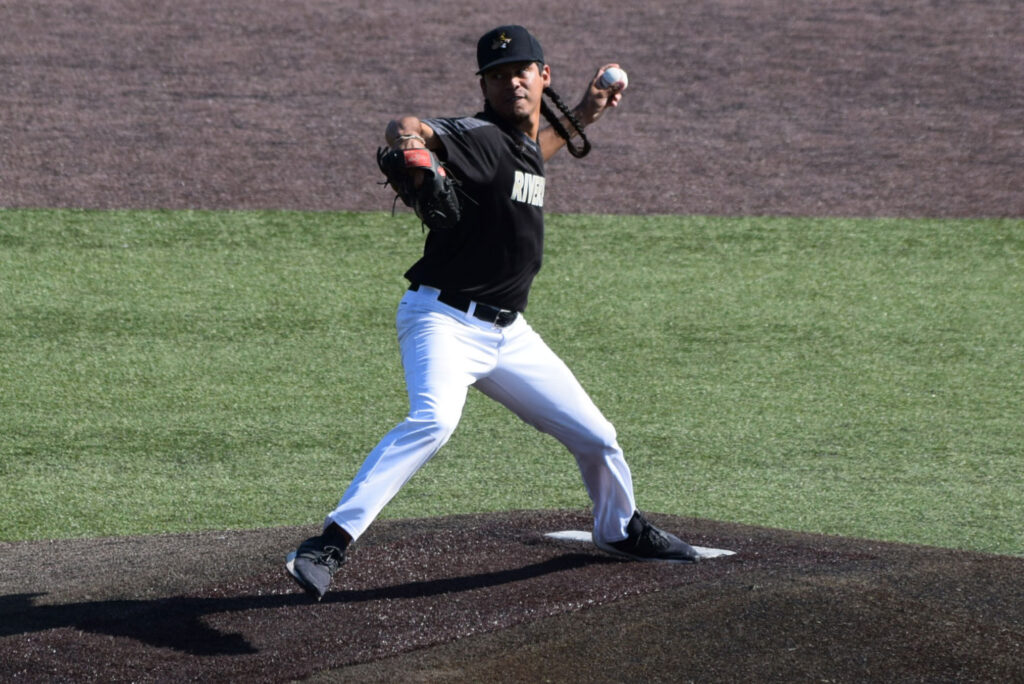 WASHINGTON, PA – The Tupper Lake Riverpigs would take on the Brilliance Sox in todays matchup.

Starting for the Riverpigs is lefty ace Dimitri Nunez facing off against Sean Johnson.

Sox took off hitting in the first inning as they would score one run on 4 hits. Cody Lovejoy got it started with a hit up the more and later scored on a single by Dustyn Macaluso.

Both Starters would cruise through this one as Johnson had 7 strikeouts through 5 and Nunez had only given up 1 run through 5 as this pitchers dual would go into the 6th inning with a 1-0 score.

Dimitri Nunez would come out of the game after 6 innings allowing just 1 run and immediately the Bullpen would allow 3 runs in the top half of the final inning to give the Sox a 4-0 lead on a single by Lovejoy and Reis. They would both join Dustyn Macaluso scoring to add the 3 runs to their lead.

Sean Johnson was stellar in his outing going a complete game shutout allowing just 1 hit and striking out 10 batters and earning another win for the Sox.