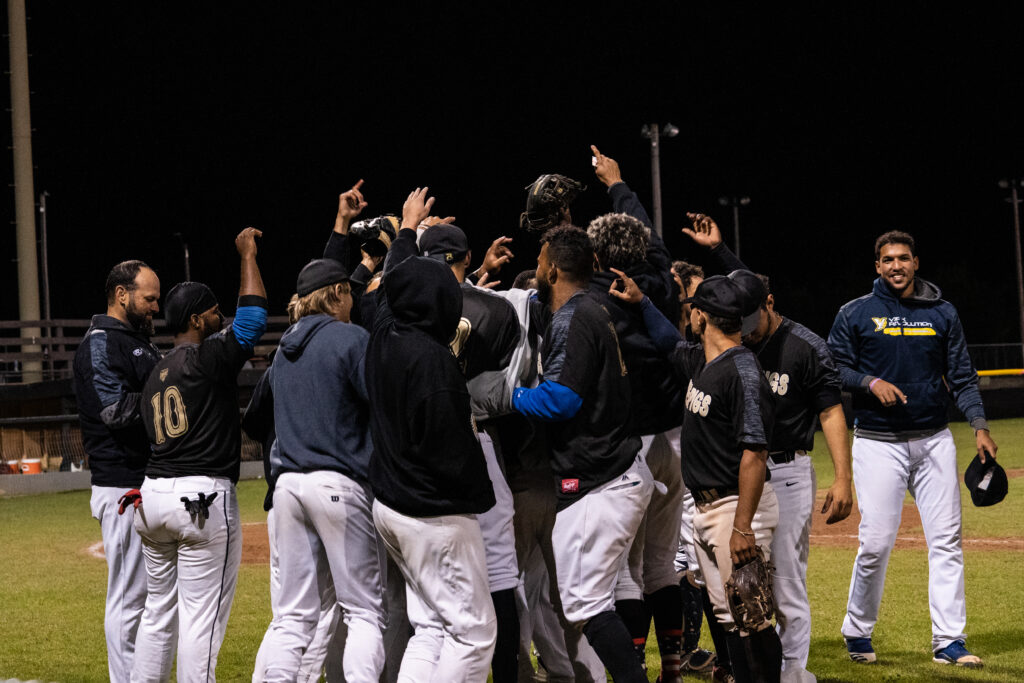 TUPPER LAKE, NY – The Tupper Lake Riverpigs officially clinched the 2nd seed in the Empire League playoffs. With defeating the New Hampshire Wild in the 1st game of the final regular season series.

But New Hampshire Wild would spoil the 1st seed for the Riverpigs as they defeated the Pigs in the final 2 games of the season.

What does this mean? That means the Surge will automatically advance to the Empire League Zacari Cup Finals versus the winner of the Plattsburgh Thunderbirds and Tupper Lake Riverpigs who will face off for a one game elimination playoff on August 4th at 7pm in Tupper Lake.

First game of the Zacari Cup Finals will be on August 5th at 6:35pm

Tickets for all playoff games are $10 Grand Stands and $5 Regular Admission seating.